Travel back in time and delve into the stories and legends surrounding Sabah’s caves through AGOP, The theme for 2015 Sabah Fest. Sabah Fest 2015 held from 1st May to 3rd of May 2015. 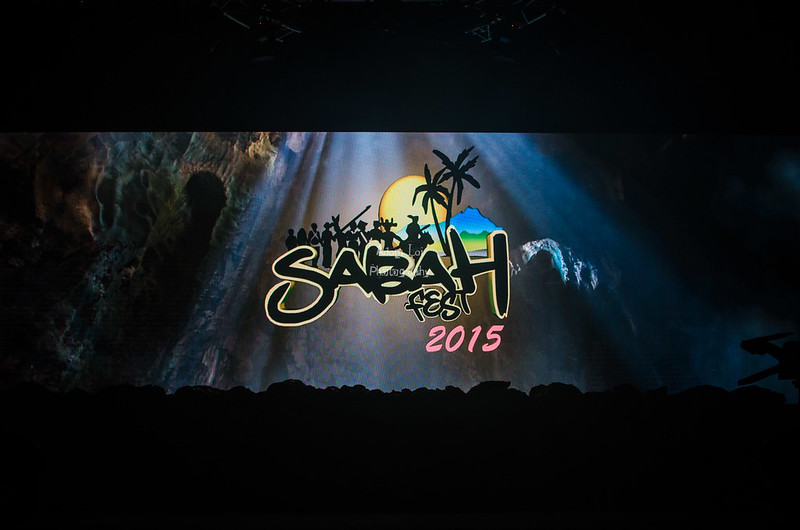 The focus of this year’s Sabah Fest is a celebration of another important icon of ancient Sabah which thrives today as a living tradition and that is none other than Sabah’s mysterious caves. Widely known as ‘AGOP’ by many communities on the east coast, ‘AGOP’ translates to the word ‘cave’ in the Orang Sungei, Dusun Begak and Dusun Subpan dialect. 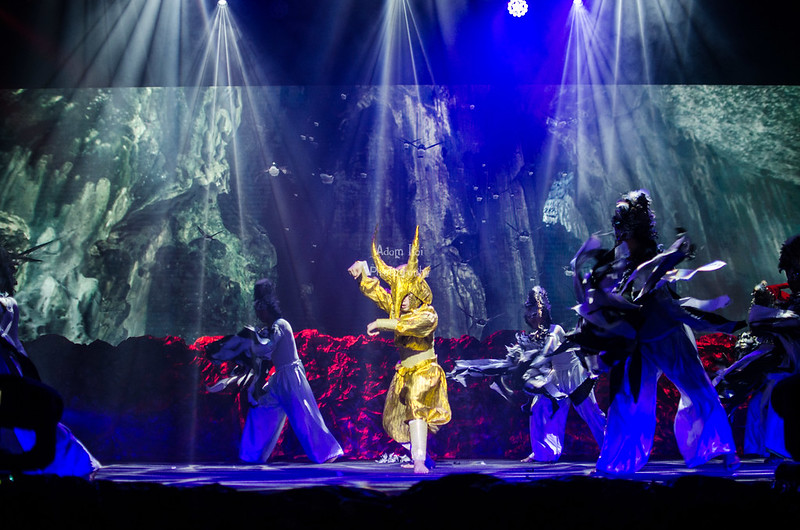 The performance is devided into 3 segment : 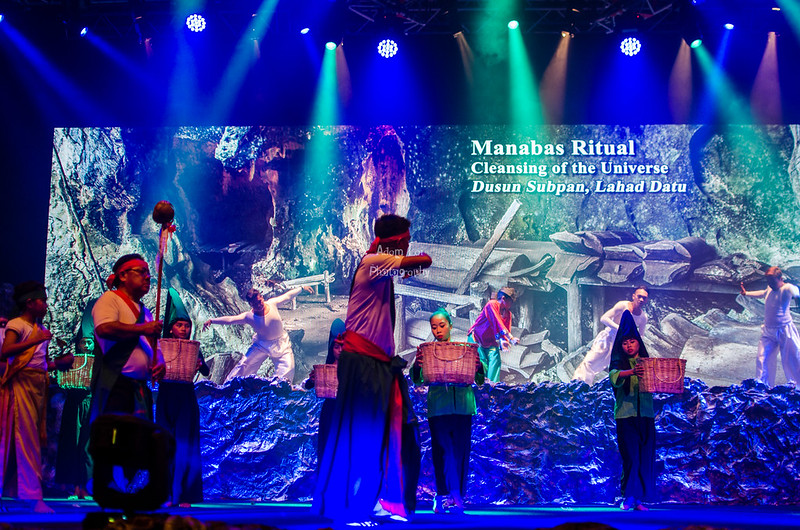 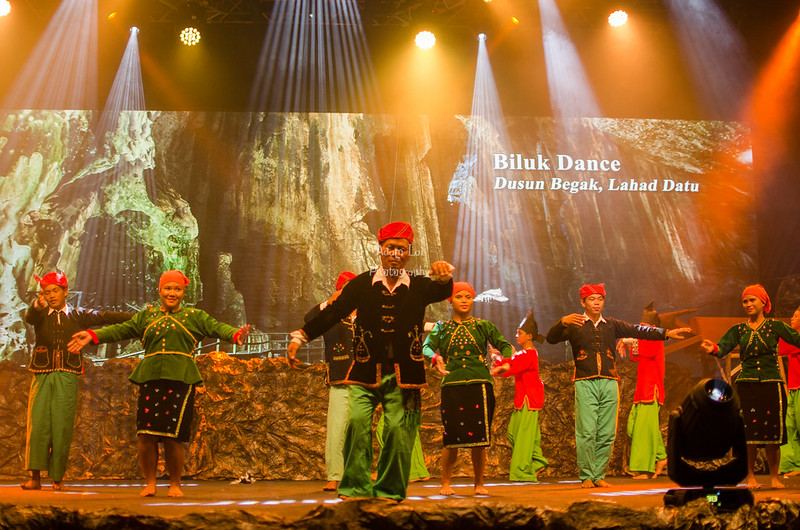 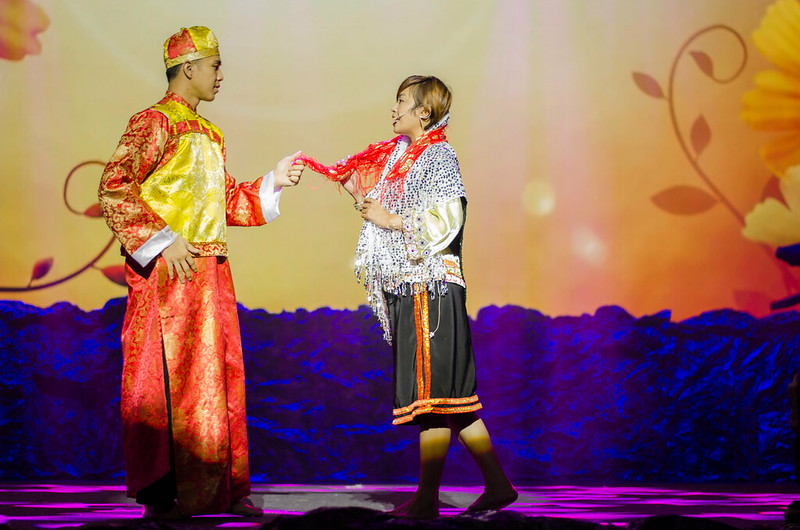 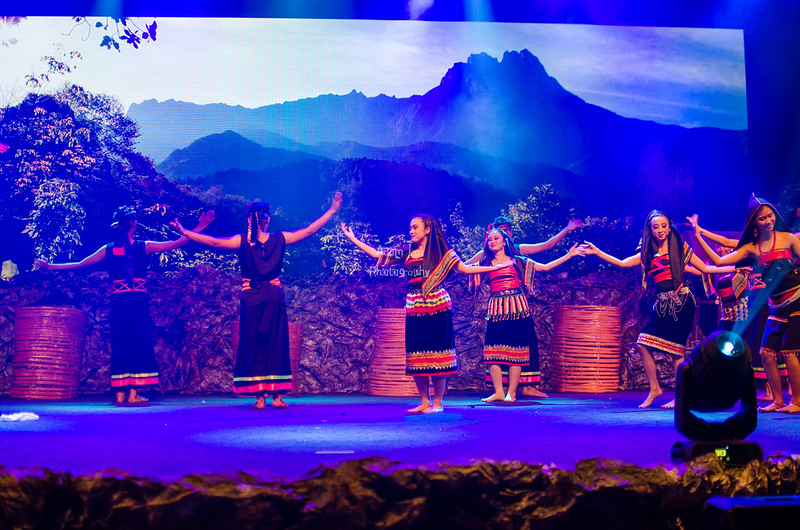 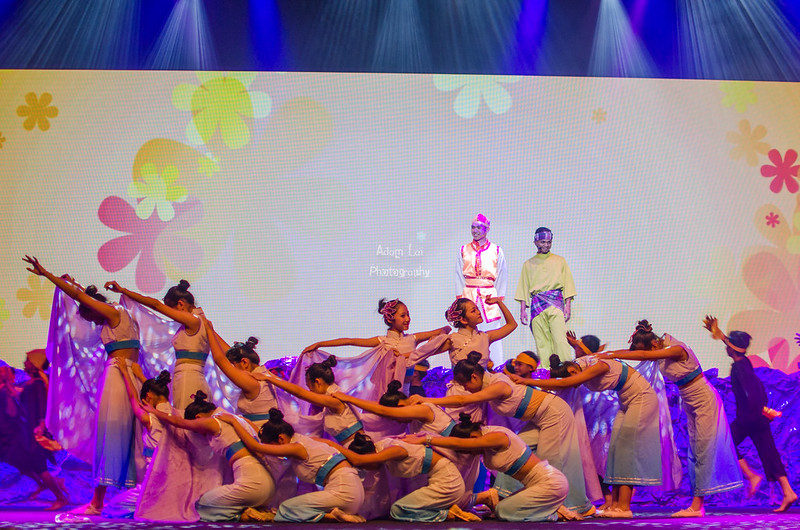 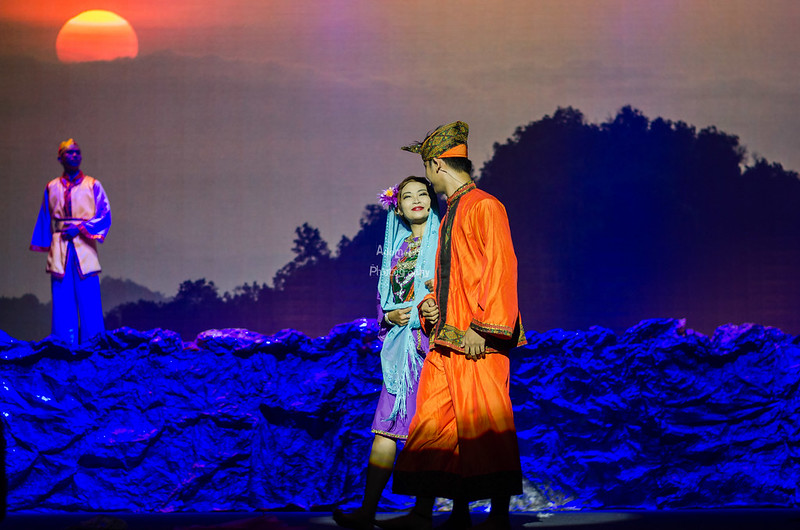 The Celebrations of Agop this year take us on an expedition mostly to the east coast of Sabah to sample the charms of the communities Ida’an, Orang Sungei, Begak and Dusun Subpan who identify with the ancient cave culture and related on-going traditions and practices. Other rarely seen groups such as the Tidong of Tawau, Dusun Sandayoh of Paitan and Dusun Melangkap of Kota Belud have been invited to perform and display their culture and musical traditions at this year’s Sabah Fest. 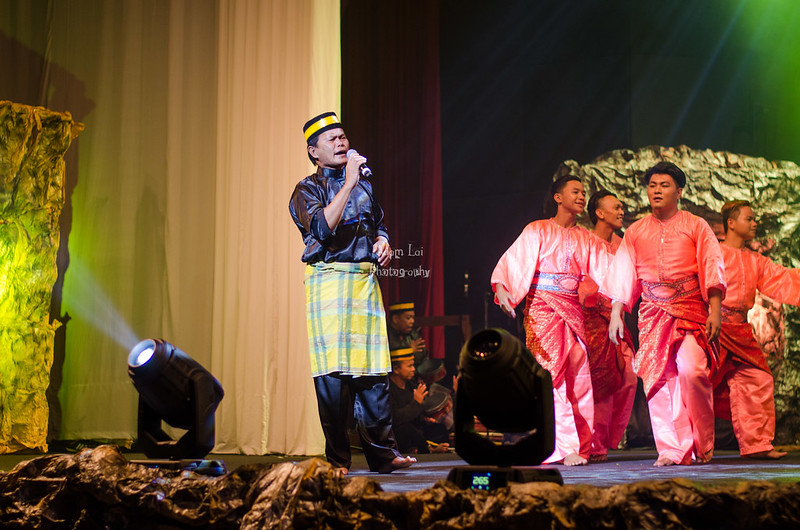 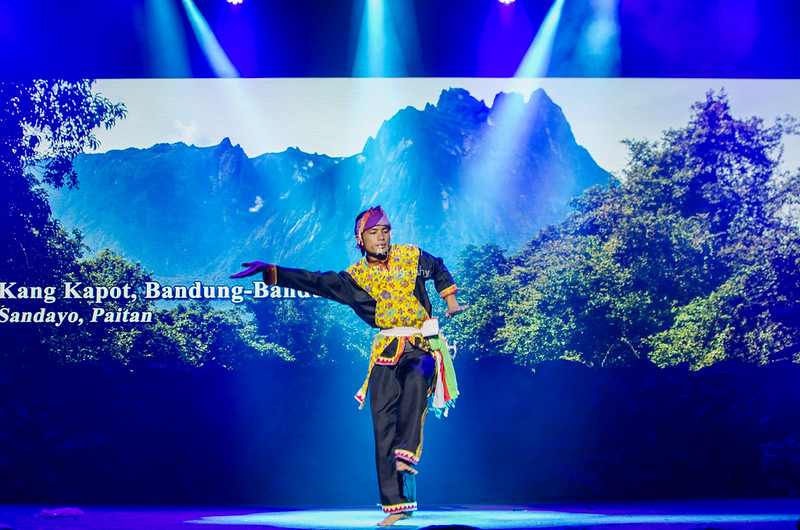 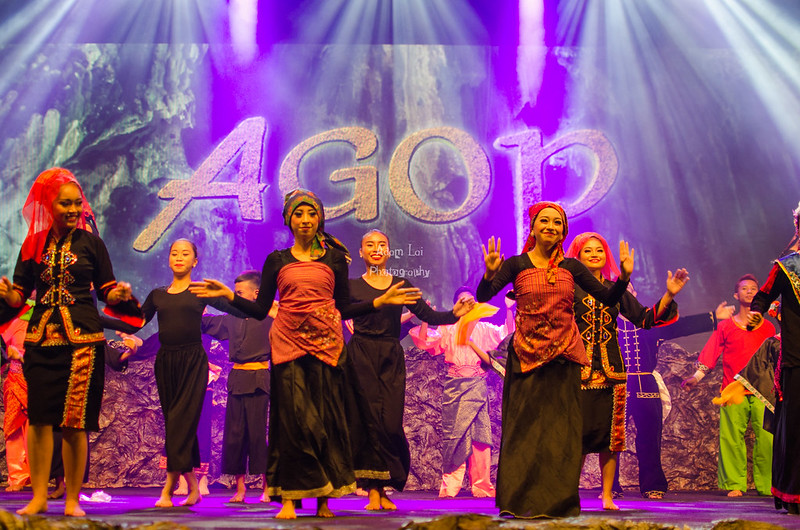 Tickets for the stage performance are available at RM50 per show from 1st to 3rd of May at complex JKKN Sabah. Show starts at 8:00pm. For more information on the event, please contact Francesca Lydia, Event Executive, Sri Pelancongan Sabah Sdn Bhd at +6088232121,

This event is brought to the public by Sabah Tourism Board and is organised by its wholly-owned subsidiary Sri Pelancongan Sabah Sdn. Bhd.