So what is the origin of this mosque and why the design is special? 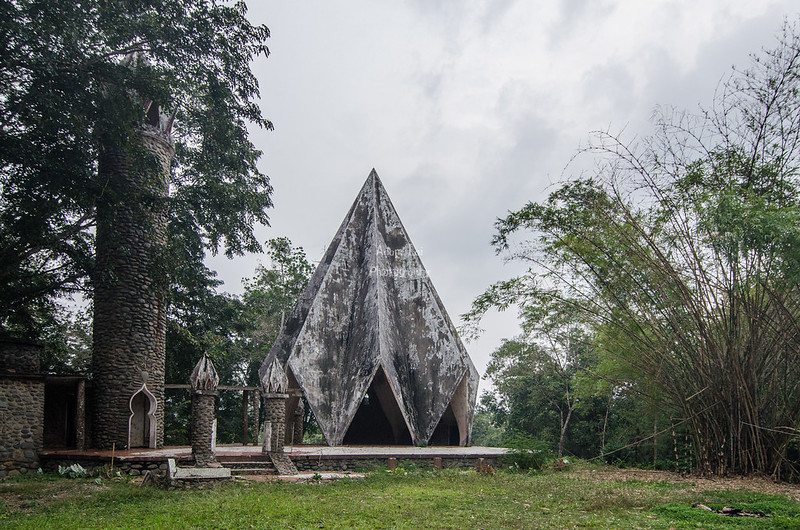 The mosque was designed by an Australian name John Salmi. The construction of the mosque started during KPD (Korporasi Pembangunan Desa) era by Datuk Harris Salleh (Tan Sri Harris Salleh now) for plantation workers to pray. The mosque was officially open on 1983 but abandoned a few years later due to lack of fund. As the number of Muslim workers decreases over the years and there is another mosque at Kampung Luanti, the mosque was slowly forgotten until people start sharing the photos on the social media because of its unique shape. There are 2 other similar mosques at Balung and Tenom.

Sabah Tea Garden is working with Sabah State government to get funding for the mosque. There are plans to preserve the design and maintain it so Muslim can pray in it and visitors can take a visit to this unique mosque. Much need to be done to make it functional and tourist friendly.

If you know any association/individual with expertise and funding to preserve this mosque. You can contact Mr. Martin Kong (GM for Sabah Tea Garden) at  6088 440 882 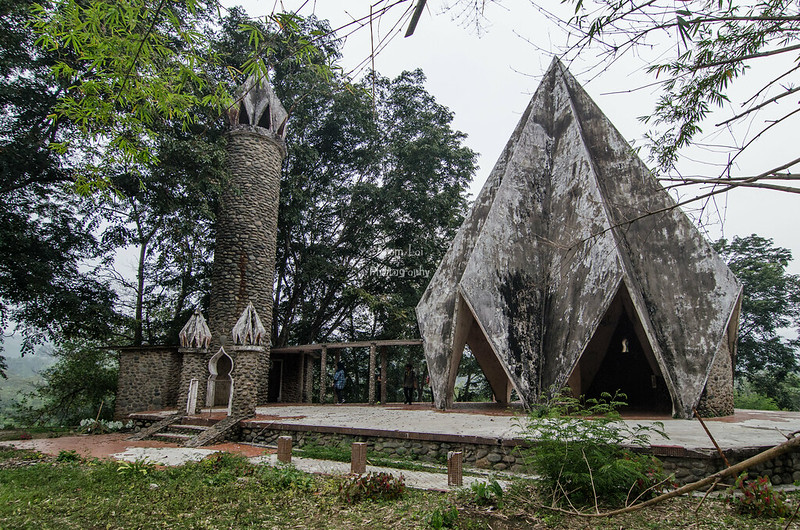 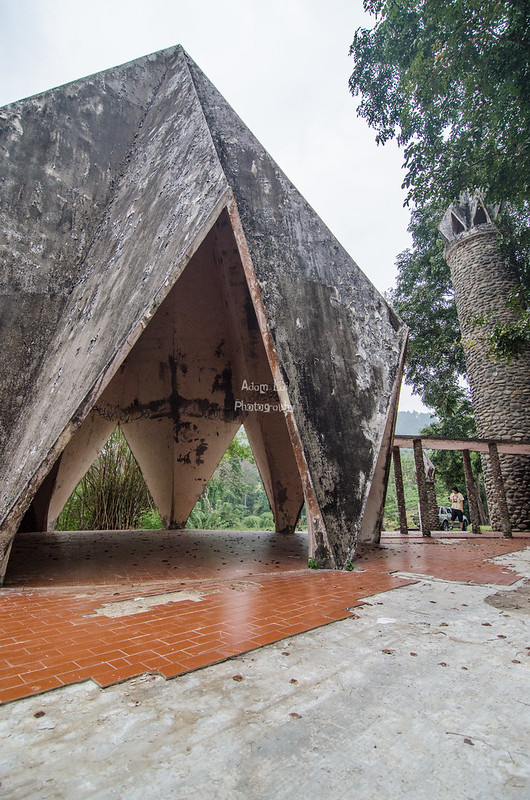 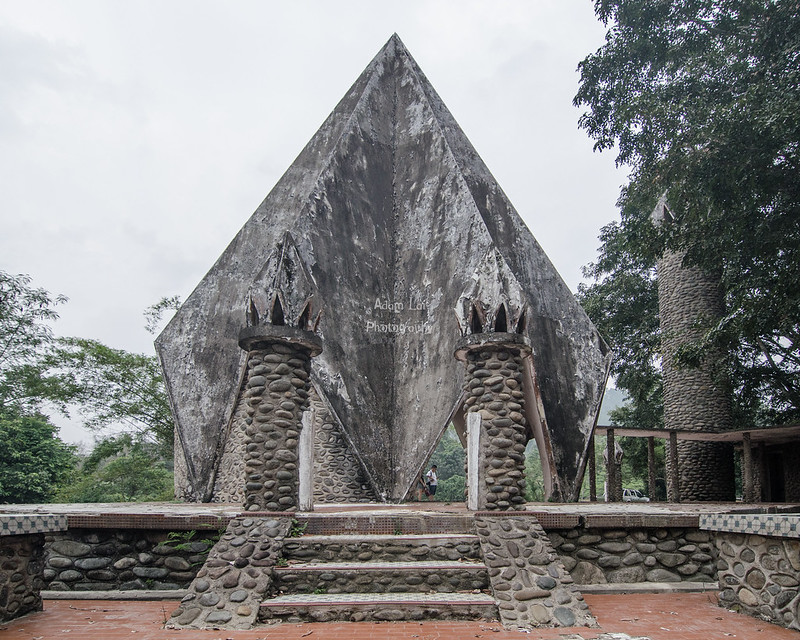 Features – A Biker and His Special Dream Comes True

Why ‘Cuba’ When You Can JustGrab?