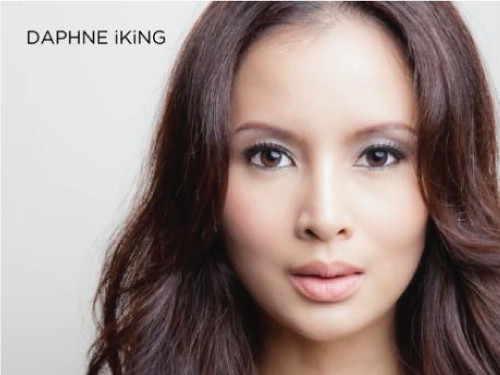 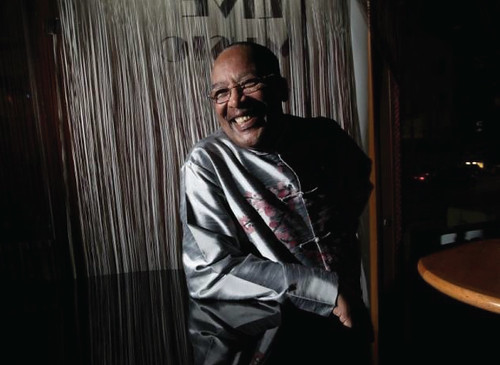 This Motown recording stars and former mentor and producer for Jackson 5 and Micheal Jackson has distinct voice and sings with precision and soul. Listening to Bobby Taylor is enjoying the “real thing”; a truly special experience. 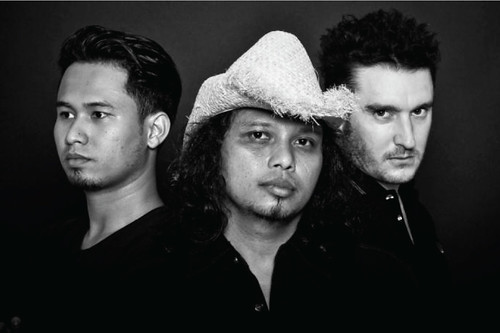 This internationally renowned & extremely talented Indonesian power trio has a powerful, flawless genre-crossing bled of blues that incorporate influences from rock, funk and soul. Their representation is a real breath of fresh air in the seemingly dying Asian blues scene these days. They are the Winner of the Hard Rock Cafe’s Battle of the Bands 2011 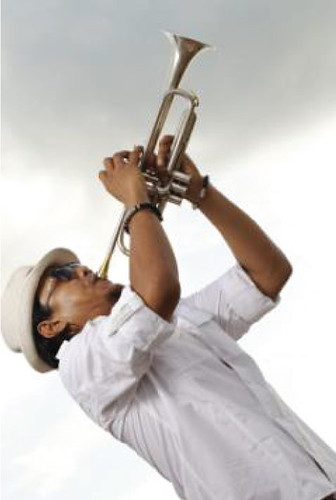 After an astonishing and memorable performance at the 2012 KKJF, this top Indonesia trumpeter/singer is back with his virtuoso solo trumpet with cool smooth and soulful vocals. 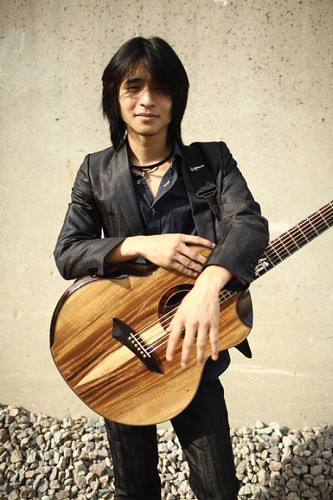 This fingerstyle guitarist, vocalist and acclaimed international performer nominated for “International Artist of The Year” for the 2013 & 2014 Boston Music Awards. He is known for his unique and virtuosic style which infuses elements of Soul, Funk, Blues and Jazz.   OR   “You won’t believe your eyes nor your ears, he belies all stereotypes, all premonitions. I was simply blown away by both his soul and his science – his creativity and his uniqueness is astounding.”   – Quincy Jones 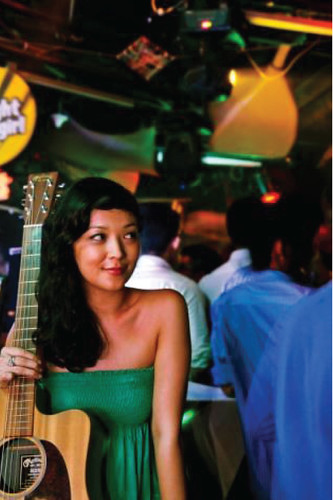 This beautiful singer/guitarist/songwriter woes her audience with a mix of pop, folksy and jazzy accents everywhere she goes. Her notable achievement include being ‘YES Artist of the Month 2012’ and Best Female Vocalist – Voize Independent Music Awards [VIMA] 2009. 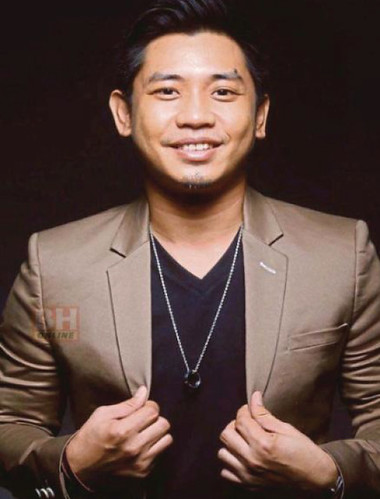 After winning Akedemi Fantasia in 2013, Sabah born Faizul singing career just skyrocketed with his soulful and powerful redemption! He will be performing with The Hybrid from Sabah. 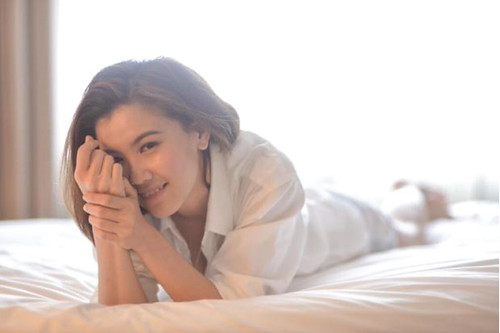 This rising star with demure, seductive, elegant with a seductive bassy voice and magnetic tone of Chinese pop jazz and Shanghai jazz will surely woes us 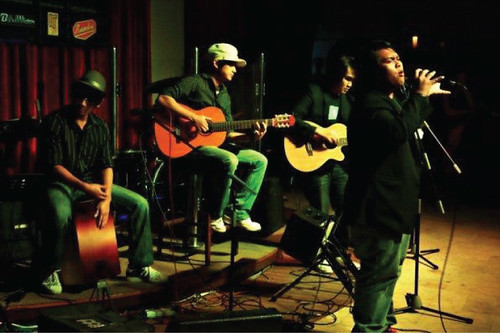 Formed in 2009 this local music graduates group with their music mix style of upbeat Spanish rumba, flamenco, pop and salsa influences is something not to be missed.

This talented group notably knows for their variety music style will leave us captivated and surprised. 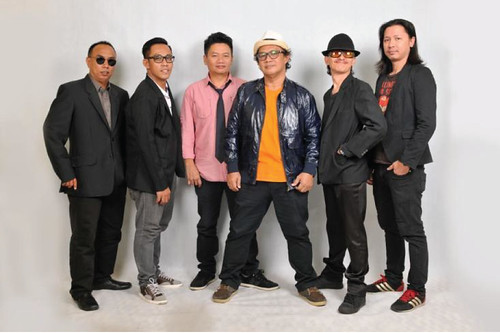 Formed in 1993 and known through-out Southeast Asia’s club scene will feature us with their own brand of Jazz-Reggae-R&B tinged feel good-music. This band currently performing every Sunday at Hard Rock Cafe Kota Kinabalu 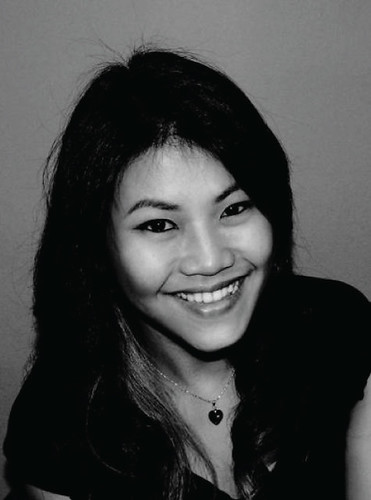 A singer and performer from the Land below the Wind returning to the KK Jazz Fest stage to bring you her favourite jazz numbers with talented local musicians, The Air Pockets.

What started off with a repertoire ranged from reggae, blues, rock & roll and even heavy metal, 2010 was the year the love for jazz grew exponentially.